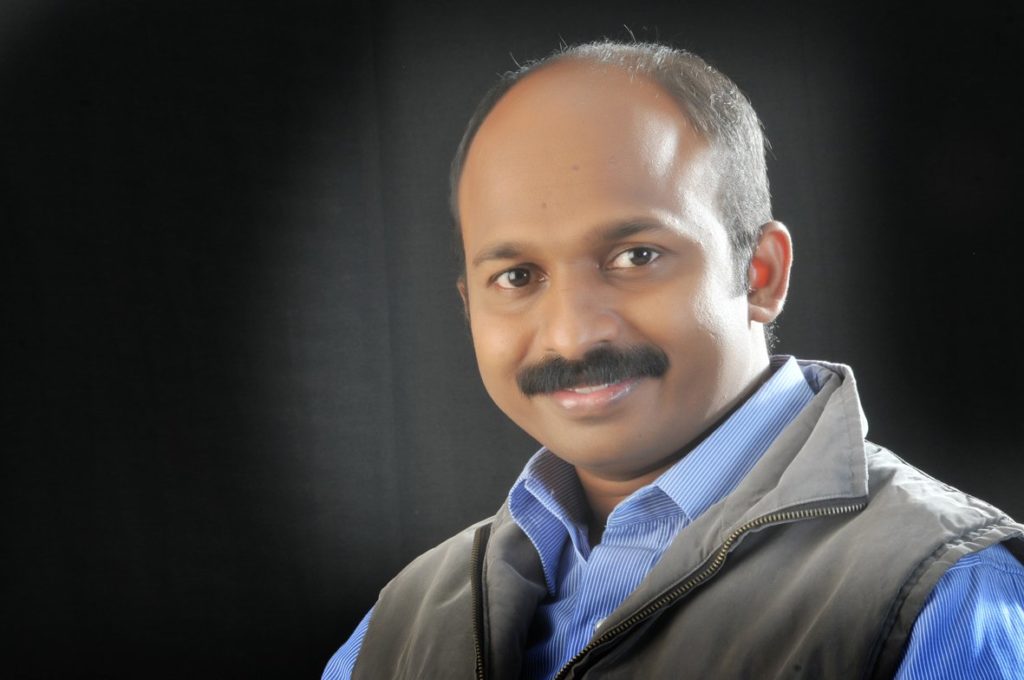 Mr. Hemant Gavande is the Chairman of Greenovation Projects Pvt. Ltd. and it is his sincere belief that “our life is a message to the world, so let’s make it inspiring”. Coming from a very humble background doing petty jobs such as a milk delivery boy, as a child, at households in his vicinity, Hemant learned things through experience and has developed into an entrepreneur through the purity in his intentions and sheer hard work.

In 1997, he started his career into real-estate as an agent and quickly gained expertise in property dealings. His honesty and ability to empathise with the typical hardships faced by middle-class families quickly and understanding their requirements, made him establish a decent credibility in the PCMC region.

He partnered with a PCMC-based construction company in 2002 and completed almost 16 projects until 2007, attaining technical and legal proficiency of the industry. His inner-calling, to serve people and help them build their lives,placed him on a spiritual roadmap. He also undertook some projects on the social entrepreneurship front. However, not able to unite business and social service together, he went on a sabbatical to work on a bigger plan; a plan that encompassed the betterment of not just people, but the entire nature, our Mother Earth.

The uncontrolled expansion of land development had destroyed and is continuing to destroy the natural assets such as the mountains, waterbodies, forests, etc. irreversibly at several places. This was when the light found its true source and in 2011 Hemant decided to build a space where nature and people co-exist in a harmonious way. The result was Soul Space in Tamhini near Pune where people bought the land for their own native plantation and farming and a separate cluster of apartments within the same premises was created for people to stay.
Hemant is passionate about transforming the sick ventures into profit making business units in the shortest possible time.

Being a keen student of life, he has taken every opportunity to update himself with the latest in technology and entrepreneurship. With Chrysalis Entrepreneurial Empowerment Program he gained a deeper understanding of organizational vision and team synergies. The Best Implementation Award that Greenovation received at Chrysalis Entrepreneurial Empowerment Program talks volumes about his sincerity towards his business and passion for learning. Further, he also completed the finance program with Dr.Anil Lamba.
An active follower of The Chinmaya Mission Foundation, Hemant also promotes implementing low carbon footprint in practical ways. He believes that “life is a journey and not a destination, so make it as enriching and inspiring as possible.”